The ilsenhof is a true family business – from generations for generations.

It all began with a small farm, which Karl Hönck fell in love with in those days. Without further ado he decided to pitch his tents here.

Together with his wife Ilse, the farm was expanded and with a lot of passion a snack station was built up on the farm.

Over the years the snack station became an inn, which was named after Ilse in her honour – the ilsenhof.

The company is still in a constant state of change today. Ulrike and Klaus Hönck built the campsites and the holiday homes back then and the next generation has developed them further. Now, after 60 years of existence, there is still no standstill in sight and we are particularly pleased that we are still a place where old and young work hand in hand and feel at home. 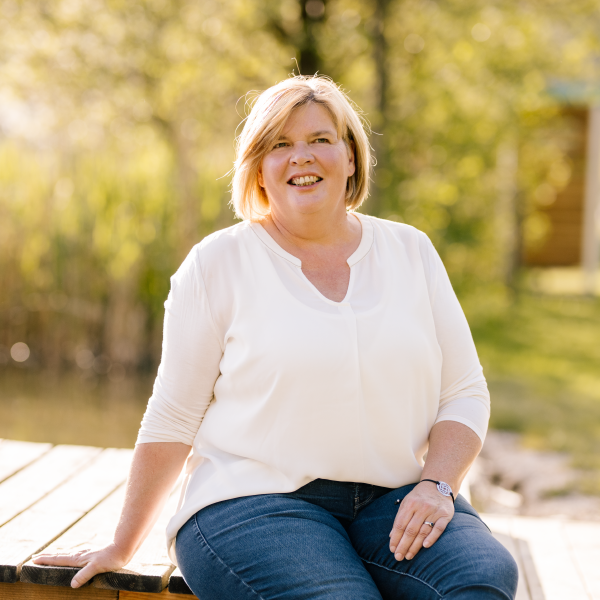 Christine is the first contact person for an unforgettable holiday at Lake Turnersee and welcomes you with a bright smile when you arrive. She knows exactly when you arrive and what you need to enjoy your time at the ilsenhof from the first minute to the last. 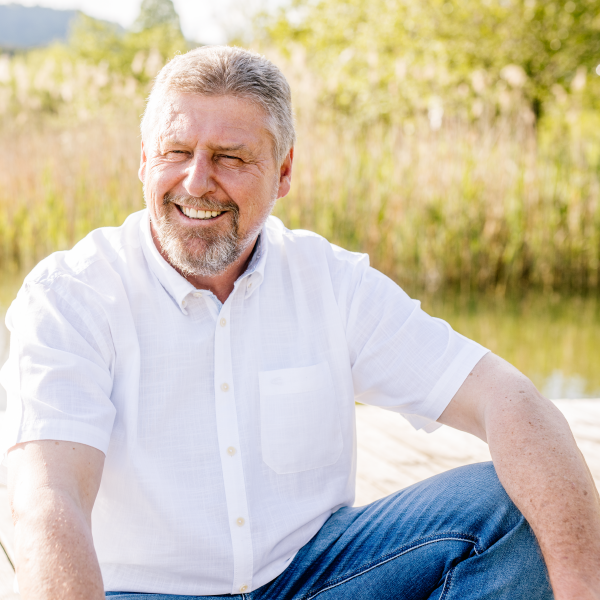 You usually meet Walter at the Turnersee “somewhere on the grounds”. He is the first person to be called when something doesn’t work as it should. It doesn’t matter if an oversized caravan has to be manoeuvred to its place or if the cooling doesn’t work properly. 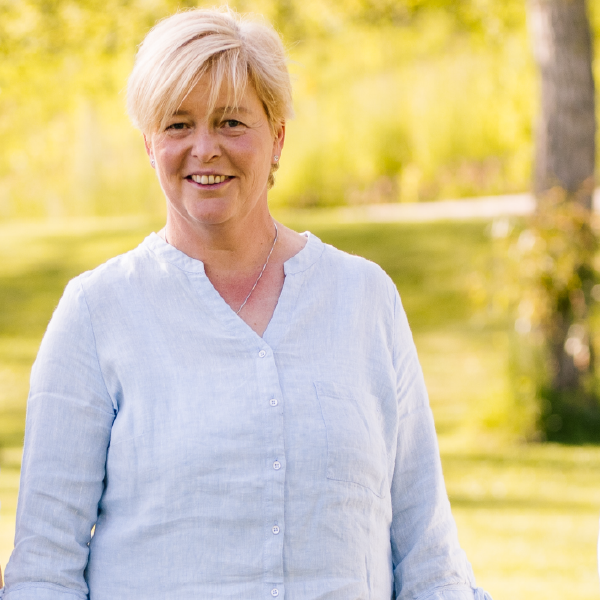 If you are looking for variety on holiday, Ursula is the right address for you. She organises the riding lessons and rides at the ilsenhof and can tell you a lot about the numerous activities in Southern Carinthia. You will definitely not get bored with her tips! 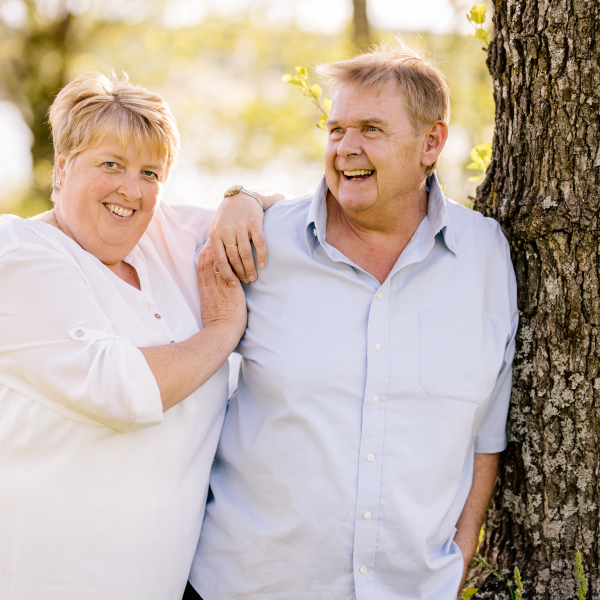 Many of the “small” services at the ilsenhof are thanks to them. The repertoire ranges from the purchase of newspapers to homemade pastries. The two of them take care of the small amenities that will make you enjoy your holiday at the ilsenhof so stress-free. 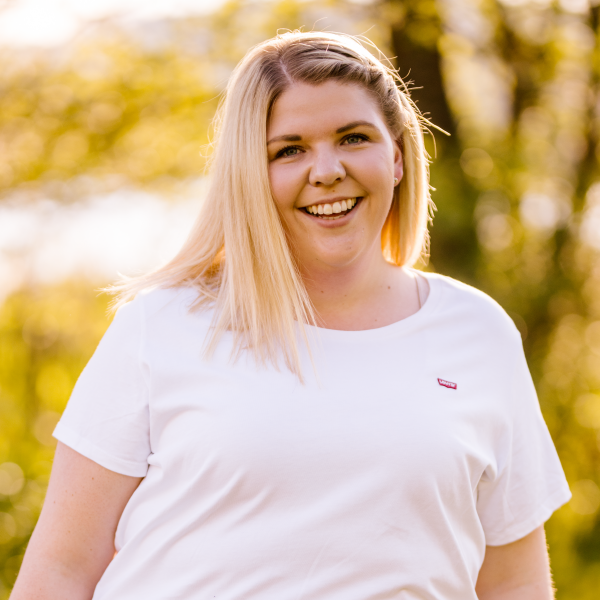 Victoria and her team will take care of your physical well-being in the beach restaurant. You can always drop by for a coffee and a chat. She always has an open ear for your concerns. The rule here is: Nothing is impossible – and otherwise she’ll think of something else! 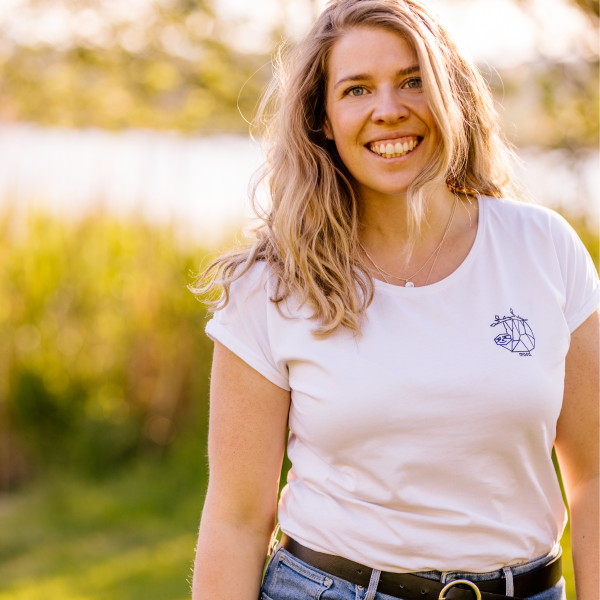 Daniela is responsible for the social media presence of the ilsenhof and is otherwise wherever she is needed. You can meet her at the reception as well as in the beach restaurant. And no matter where she is, there is always a little whirl. 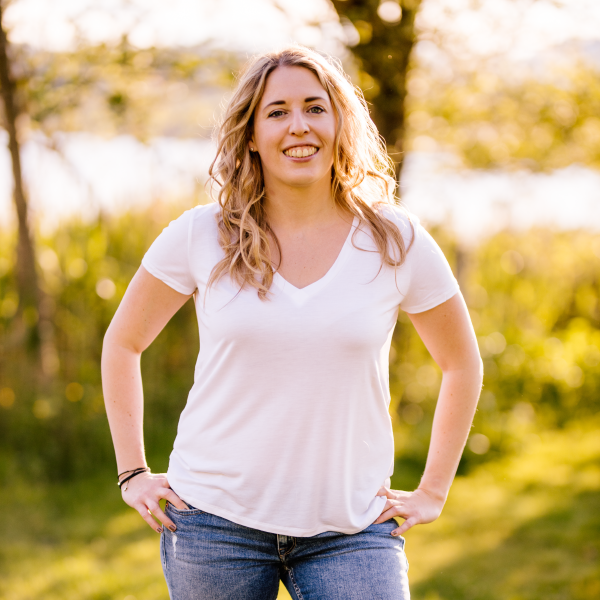 Christina looks after the ilsenhof website and makes sure that we maintain a clear line in both the online and offline areas and that everything looks nice. Whenever something needs to be designed, it’s her turn: menus, stickers, blackboards, flyers and much more.

Ulli and Klaus have managed and built up the ilsenhof for decades. In the meantime, they have passed the helm to the next generation and are looking back on the events from their well-deserved retirement. They are always happy to see long-time guests again.